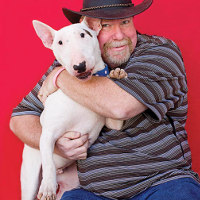 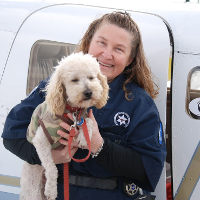 We here at the Spacie Awards were honored to submit both Blake and Kim Ovard into our Hall of Fame. Both Blake and Kim do great things for their community, along with creating inspiring bodies of work to teach people about bully and in tolerance. We are proud to call them friends, and we honor them by being our first recipients to be placed into the Hall of Fame.

They are true champions and we applaud all their efforts. Thank you both for your hard work.

We have Selected our Judges! The owners of Famous Faces & Funnies, Viera Comics, & Infinite Mushroom will be selecting our winners in the ten Separate Categories for the Spacie Awards in 2016.