4th Annual Spacie Awards Voting is over – Thanks for all who participated.

We had a really great turnout for voting this year! thanks to all who participated.  Check back soon for additional information.  Don’t forget the Spacie Awards will be held on September 6th, at the Space Coast Convention Center. The Friday night before the Space Coast Comic Con.

Good Luck to all! 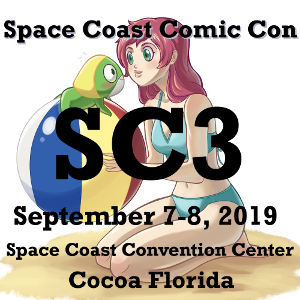